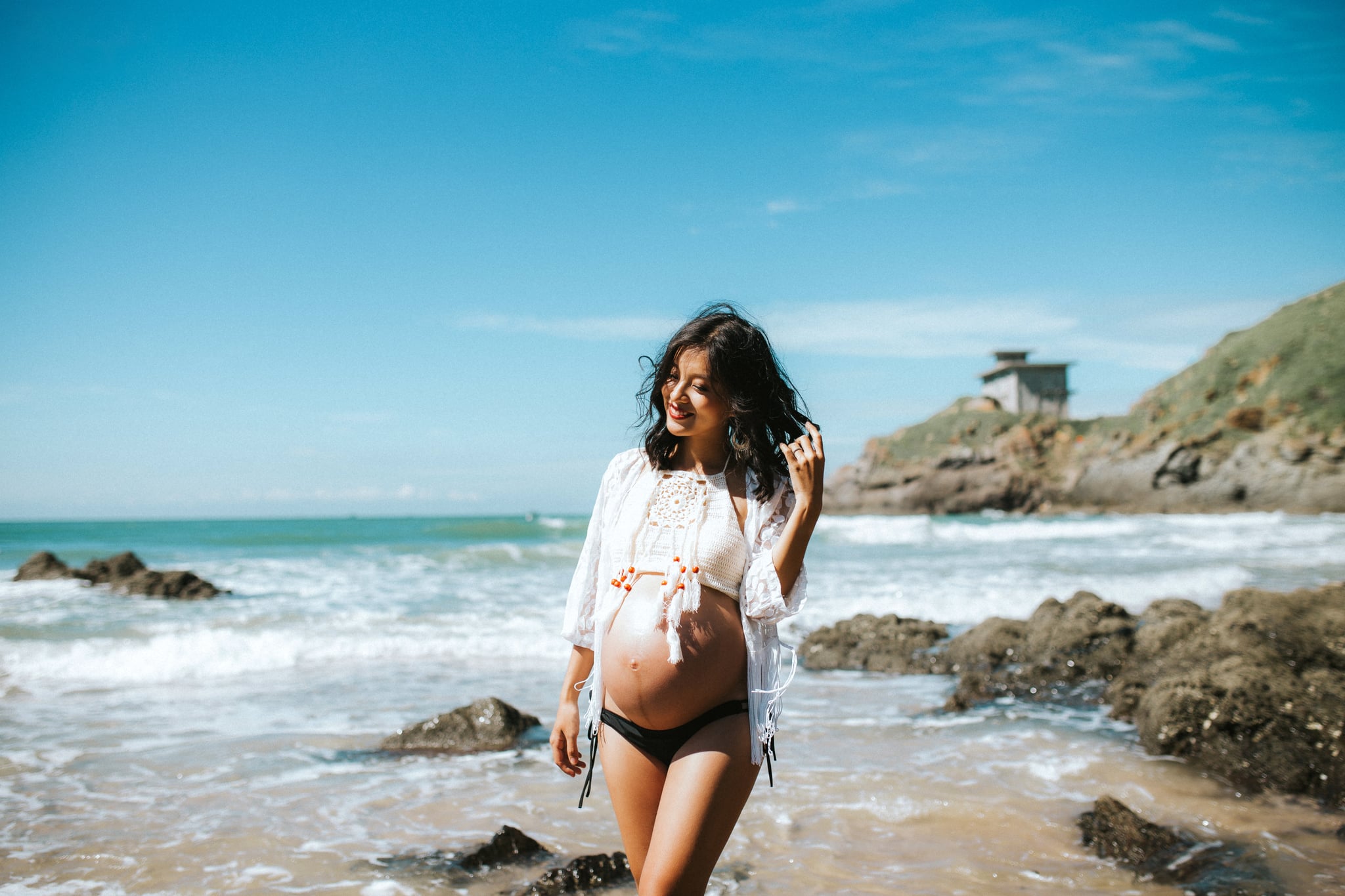 Pregnancy changes your whole body — besides the growing baby, you'll notice a difference in your skin, hair, and maybe even your eyes. And surprise: it may also affect your dental health. Some moms-to-be experience swollen, sensitive (and sometimes bleeding) gums.

Why Does Pregnancy Cause Your Gums to Swell and Bleed?

"There are several factors which could be contributing to a woman's swollen and tender gums during pregnancy, the most common culprit being hormones," said Jeffrey Sulitzer, DMD, practicing dentist and chief clinical officer at SmileDirectClub. "The rise in hormones leave your mouth more vulnerable to bacteria and plaque, which often leads to tender gums, and, if not treated properly, can lead to gingivitis and tooth decay."

If you're also dealing with morning sickness, it can wreak havoc on your mouth. "The acid from frequent vomiting is harmful to both your teeth and gums, and can also cause the gums to swell."

How Can You Prevent Swollen and Bleeding Gums During Pregnancy?

"The best prevention is keeping up with your oralcare routines, brushing twice a day, and making sure you're visiting the dentist regularly," Dr. Sulitzer said.

The American Dental Association also suggests that pregnant women floss their teeth daily, which helps remove plaque and food from your teeth and gum line. But be careful of overaggressive flossing and brushing, which can make gums even more sensitive and cause bleeding. "I also recommend using a nonalcoholic mouthwash that strengthens teeth to reduce bacteria and plaque in your mouth between brushings," Dr. Sulitzer said. "And make sure to mention to your doctor that you are pregnant, as they will want to avoid x-rays." Your dentist may also recommend more frequent cleanings during your pregnancy. 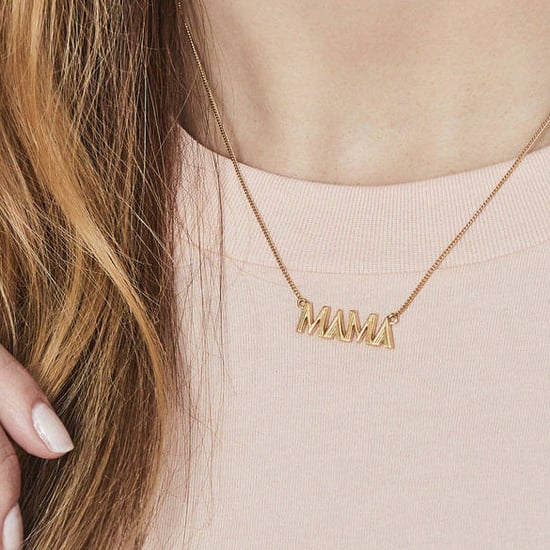 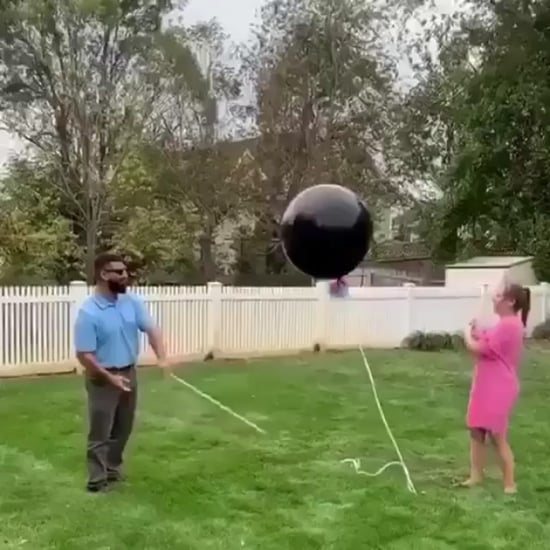 Gender Reveal
This Couple's Balloon-Pop Gender Reveal Goes So Horribly Wrong, You Have to Watch It on Repeat to Catch All the Fails
by Kate Schweitzer 10/10/19 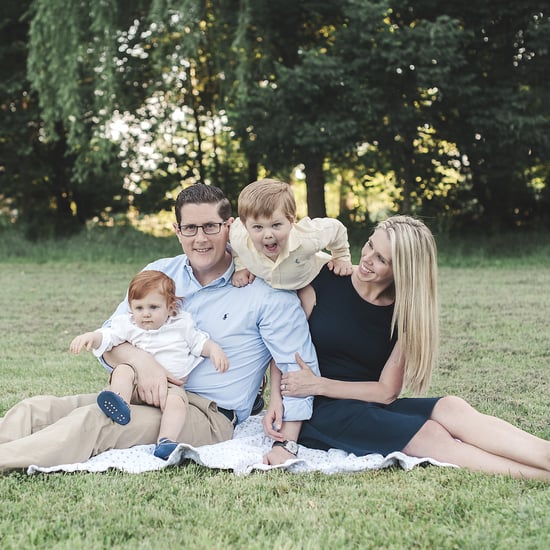 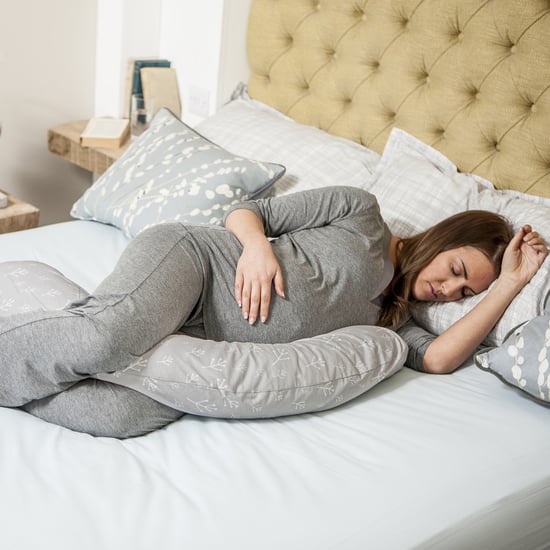 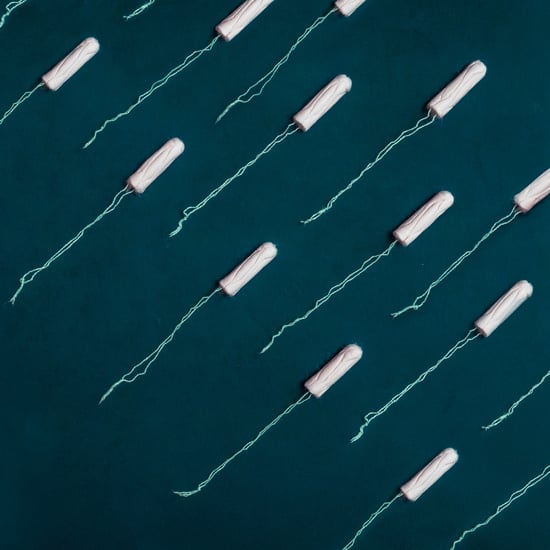 Breastfeeding
Why Didn't Anybody Tell Me: It Can Take a Year to Get Your Period Back After Having a Baby
by Annie Gabillet 20/8/19 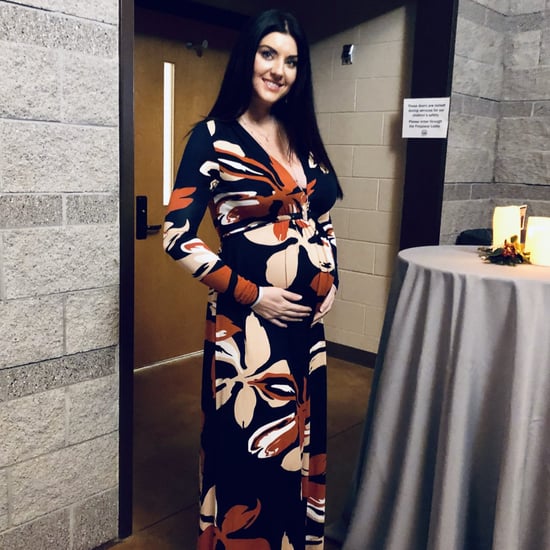