It appears as though mum of four Kim Kardashian West is breaking her own baby naming tradition in giving her youngest son, Psalm, who was born in early May, a middle name. Kim shared a photo of the tiniest West baby fast asleep and looking cute as ever with the caption, "Psalm Ye."

Aside from being the last two letters of his dad Kanye's name, the name Ye holds other meanings as well. According to The Name Meaning, Ye has an African origin and means "universe," but according to Nameberry, it also has Chinese origins that translate to "leaf."

Related:
All of the Names the Kardashians Have Given Their Kids — With Not 1 "K" Name in Sight

Although we can't fully confirm that Ye is Psalm's middle name based off this one caption alone, it definitely seems like it — and we're totally into his full unique name! 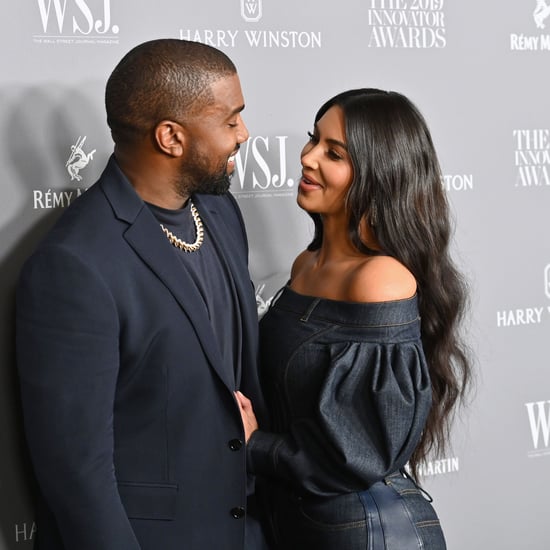 Christmas
The Kardashian Christmas Party Included a Performance From Sia, an Upside-Down Tree, and More
by Perri Konecky 3 weeks ago 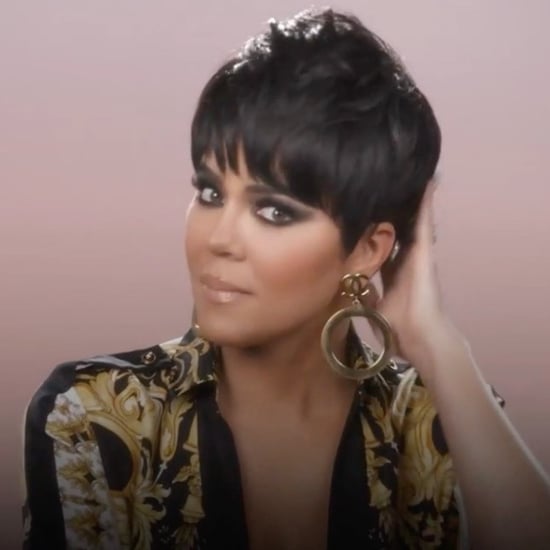 Keeping Up With The Kardashians
The Kardashian-Jenner's Impressions of Each Other Are So Brutal, It's Lucky They're Family
by Karenna Meredith 16/12/19

Celebrity Friendships
All Is Well: Beyoncé and JAY-Z Reunited With Kim and Kanye at Diddy's 50th Birthday Party
by Karenna Meredith 16/12/19