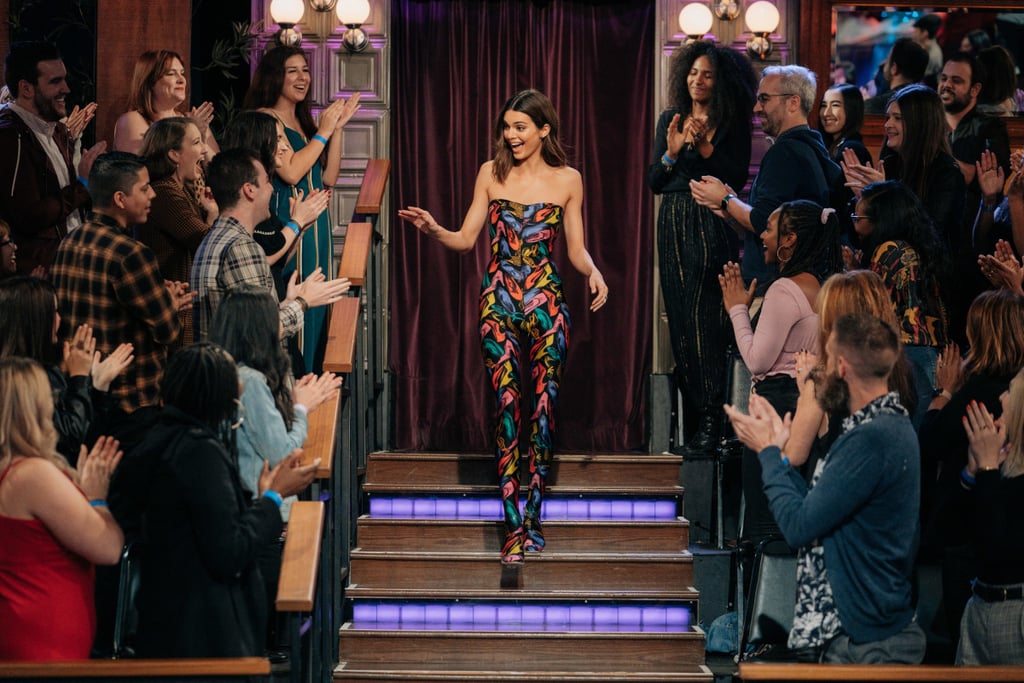 If you know you're going to cross paths with a former flame, the No. 1 rule is: make sure your outfit is on freakin' point. Kendall Jenner definitely got that memo before stopping by The Late Late Show With James Corden Tuesday night to hang with ex Harry Styles. (To refresh your memory, they had an on-again, off-again relationship from 2013 to 2016.)

While the two played a nauseating game of "Spill Your Guts or Fill Your Guts," we couldn't help but direct our attention to Kendall's funky jumpsuit. A vintage Salvatore Ferragamo piece from the Italian designer's 1991 collection, the strapless jumpsuit featured a colourful shoe print and sweetheart bodice. She styled the skintight number by slipping a pair of PVC heels over the feet of the jumpsuit.

Kendall isn't the first member of the KarJenner clan to profess their love for sporting all things vintage as of late. Just last week, Kylie Jenner enjoyed a wintery getaway with a whole slew of Chanel and Fendi snow-cessories from back in the day. Kourtney Kardashian wore vintage Versace to her 40th birthday earlier this year, and Kim Kardashian regularly steps out in dresses from the archives of designers like Versace and Thierry Mugler. One thing's for sure: Kendall's latest jumpsuit might be the most groovy, one-of-a-kind choice yet. Admire it from all angles ahead after watching clips from her late-night appearance. 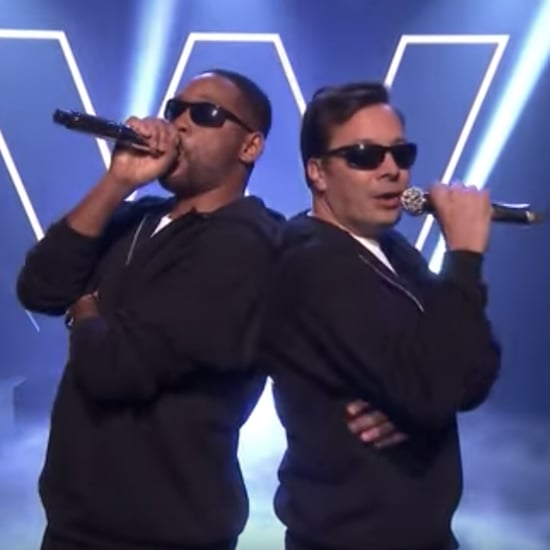 Late Night Highlights
Will Smith Did a 3-Minute Rap About His Career With Jimmy Fallon, and Yes, He Got Jiggy With It
by Tori Crowther 1 week ago 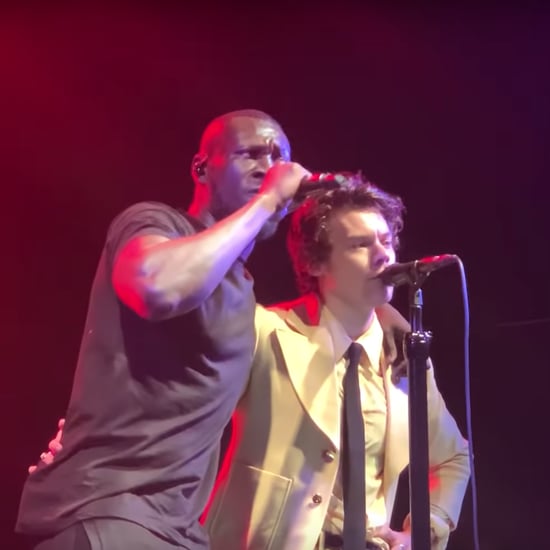 British Celebrities
Harry Styles Held a Secret Gig in Camden, and Fans Lost It When Stormzy Hopped on Stage
by Kara Kia 20/12/19 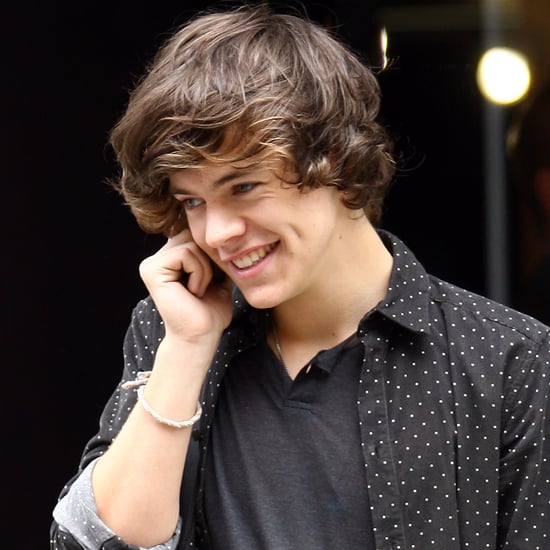 Harry Styles
It's Been a Whirlwind Decade For Harry Styles, But It's Only the Beginning
by Hedy Phillips 20/12/19