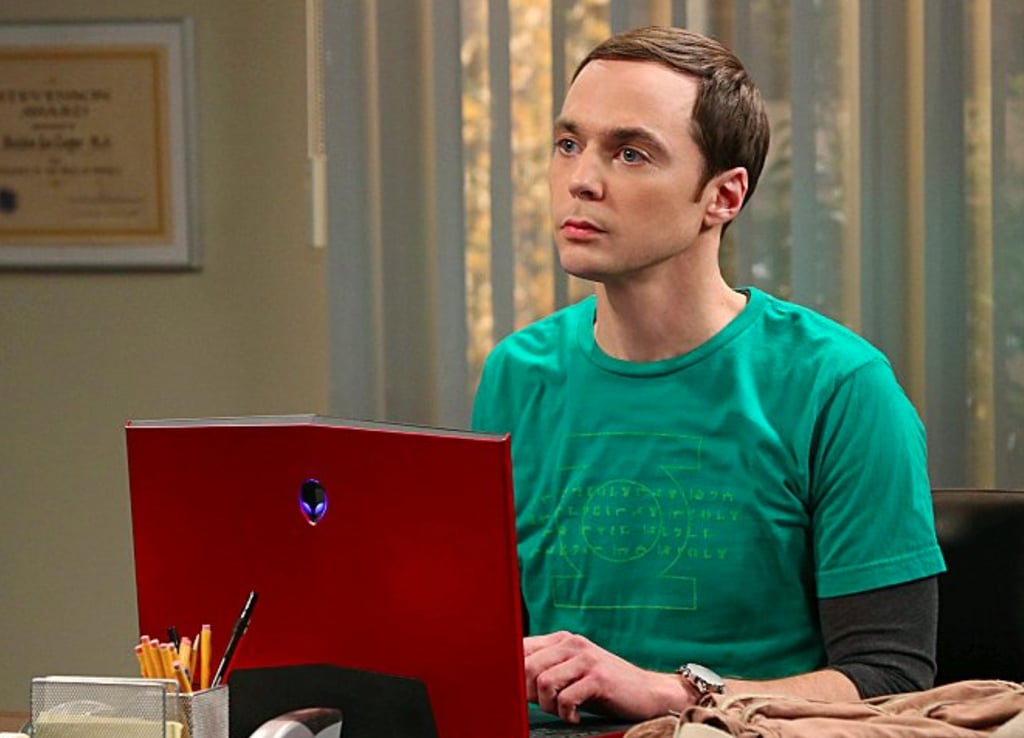 Given Jim Parsons' multiple Emmy wins and nominations in the Outstanding Lead Actor in a Comedy category for his role as Sheldon Cooper in the CBS sitcom, we were definitely expecting him to nab one final nod. Alas it seems like he'll just have to be satisfied with his current total. (Which is four Emmys, by the way — not too shabby, Sheldon!)

Award Season
Jennifer and Brad's Backstage PDA Means Something, I Just Don't Know What
by Britt Stephens 4 days ago