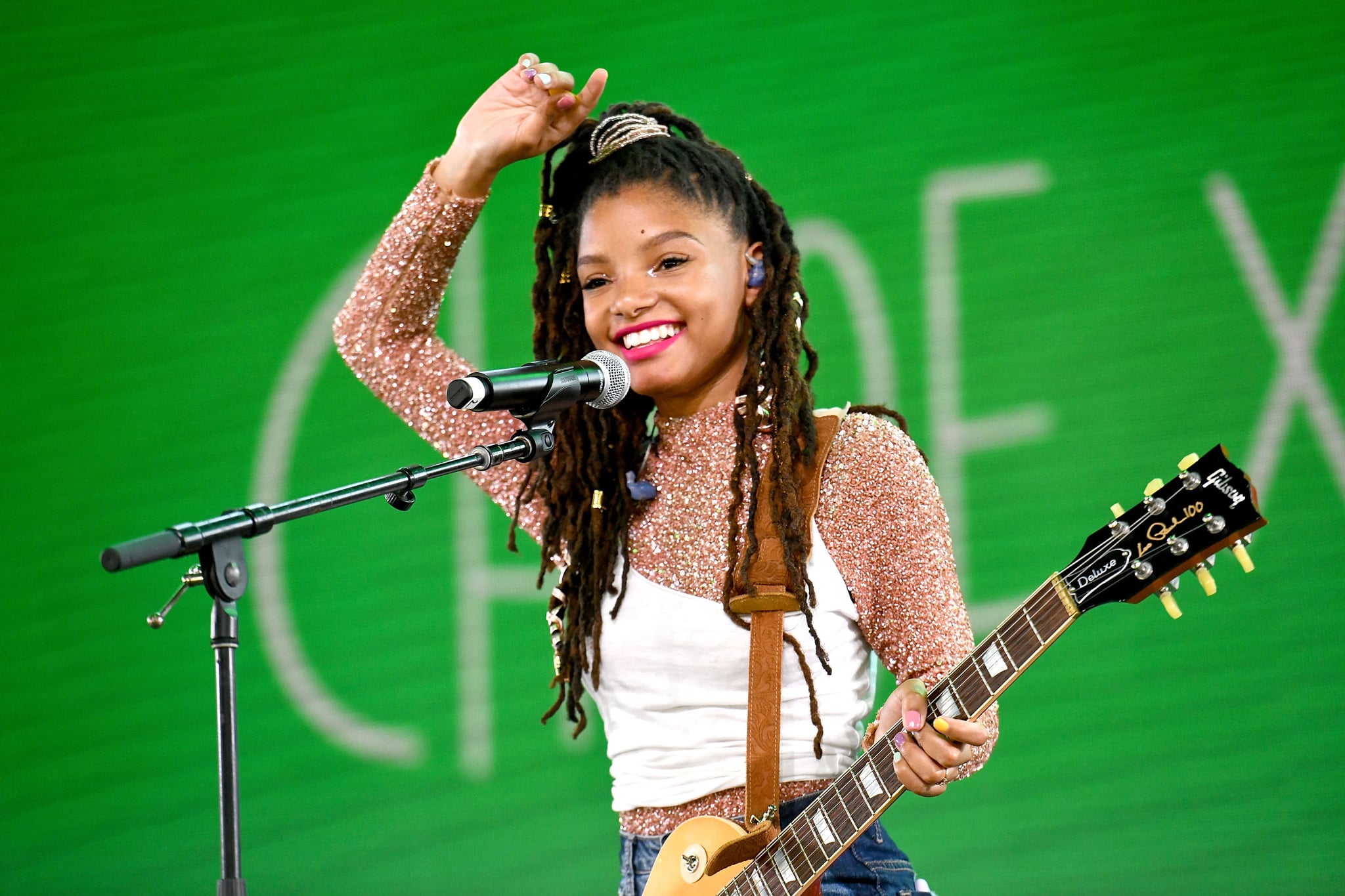 We have our Little Mermaid! It's officially been confirmed that 19-year-old singer and actress Halle Bailey, of pop-R&B duo Chloe x Halle, will star as Ariel in the upcoming live-action film, according to The Hollywood Reporter. It will be a major breakthrough film role for Bailey, who stars alongside her sister Chloe on Freeform's Grown-ish — we can't wait to have her become a part of our Disney world!

Celebrity Holidays
Lizzo's Body Positive Moment Comes With a Metallic Cutout Swimsuit — Shouldn't They All?
by Sarah Wasilak 4 days ago 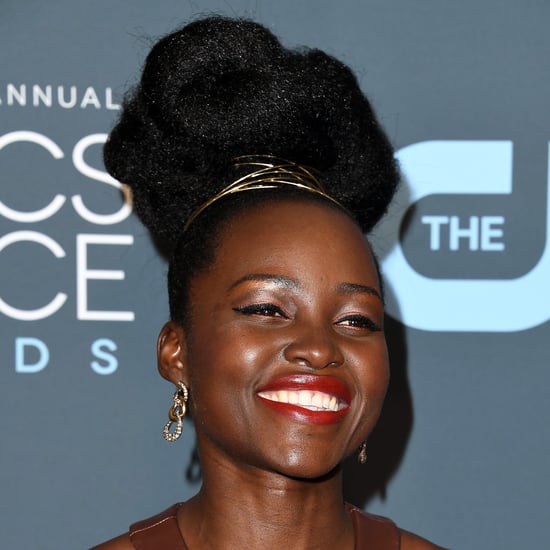 Award Season
Bow Down, 'Cause Lupita Nyong'o Looked Like Royalty at the Critics' Choice Awards
by Victoria Messina 1 week ago